African American Revision Rhinoplasty Before and After

The patient also had a chin implant placed to help define and elongate her jawline. The larger chin also creates an illusion of a smaller nose. This was a very successful revision rhinoplasty procedure in an African-American female. 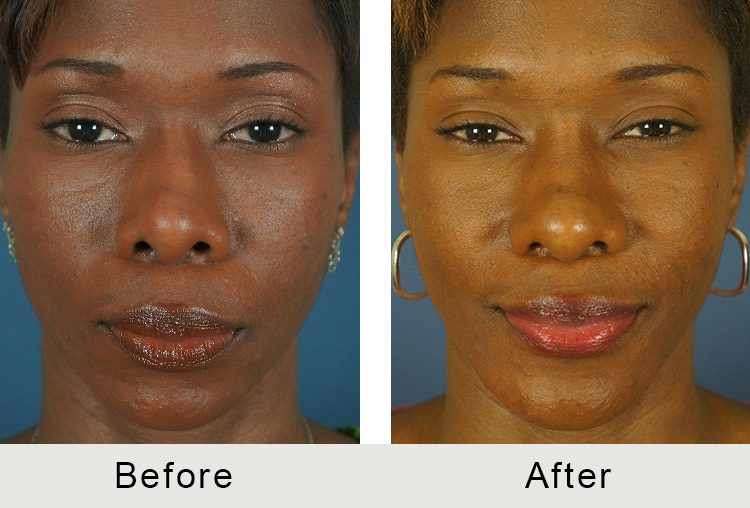 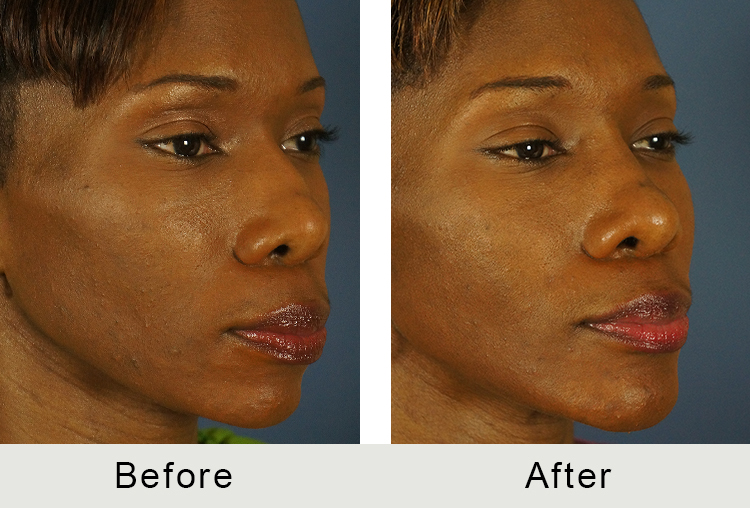 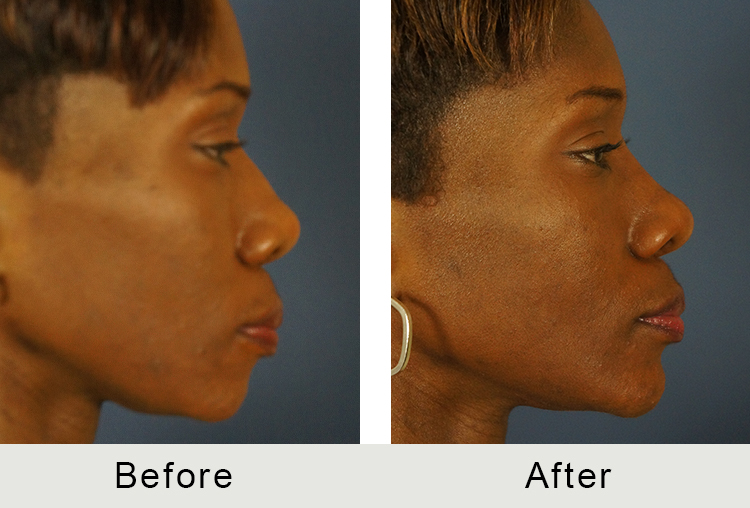 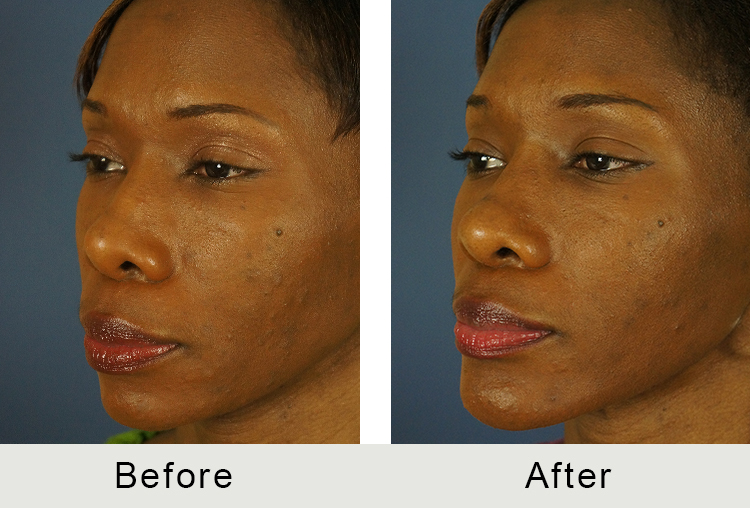 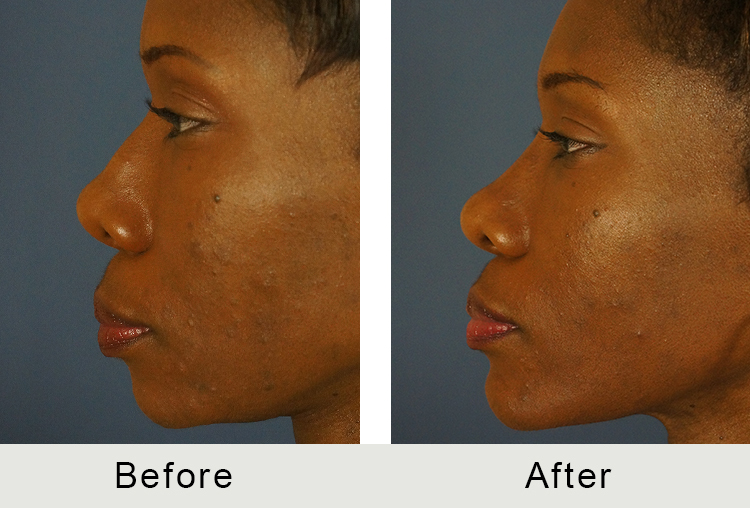 The Basics of Hair Loss and Treatment Options

The Basics of Hair Loss and Treatment Options
View All Videos