Does Smoking Cause Cleft Lips and Palates?

Cleft lips and palates are one of the most common birth defects.  These defects have longstanding emotional and functional consequences.  Patients born with these abnormalities typically require multiple surgeries, orthodontics, and years of speech therapy.  There are many known risk factors.  They include:

I attended a cleft medical mission trip in Peru.  The hospital I was stationed at was made out of old railroad cars.  In this operating room, you can see the rivets of the car if you look closely on the walls.  The set-up of this hospital was effective and functional.  The hospital was originally constructed to be able to be moved around the country, but the hospital became so busy, it was never moved.
There have been studies which suggest that cigarette smoke exposure is a risk factor for these birth abnormalities.  A new study of over 3 million births released in the journal of plastic and reconstructive surgery is the first study to examine this issue with a large subset of patients.  They found that cigarette smoke exposure during pregnancy increased your risk of having a facial cleft significantly.  Not only did smoking increase the risk, but the more a mother smoked, the more likely the child would be born with a cleft.

This study gives women who are considering having children one more reason to stop smoking.  I hope this brings additional awareness regarding the risks of smoking during pregnancy to patients in Charlotte and the Carolinas to help prevent this life changing birth defect. 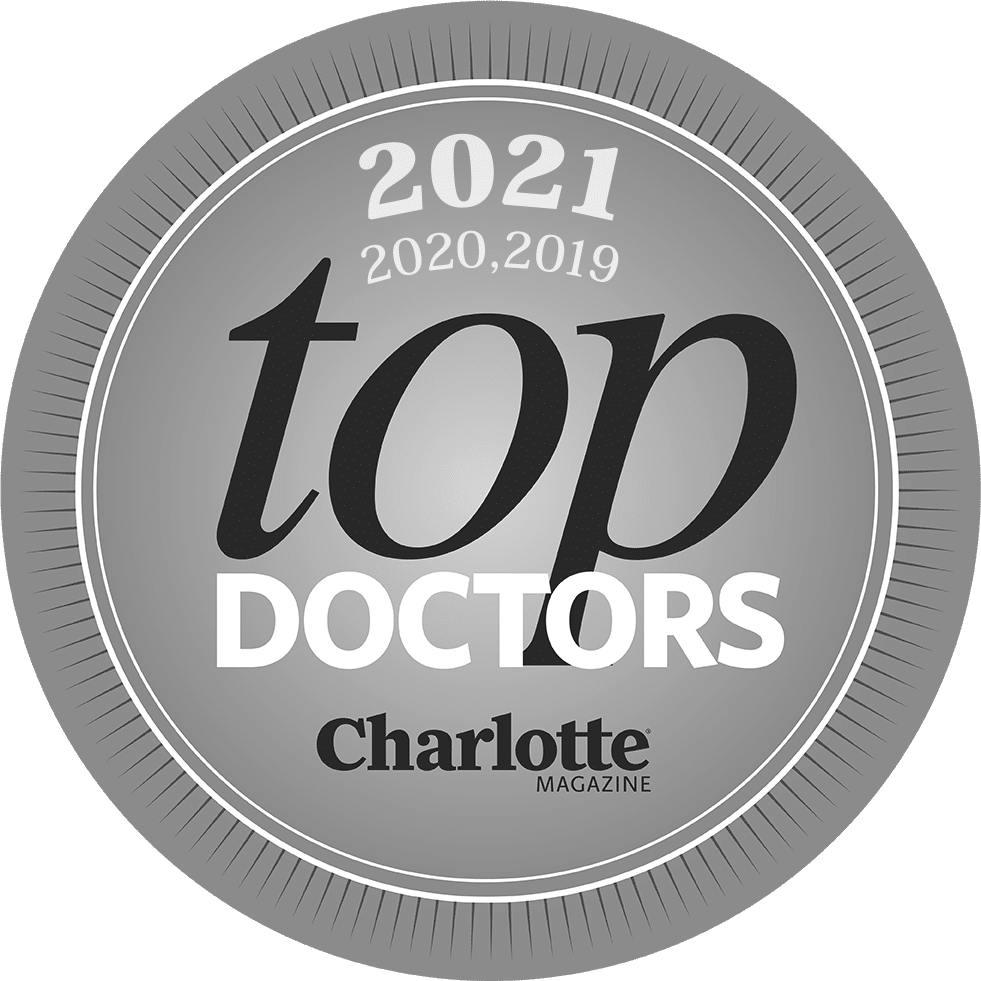 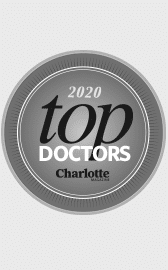 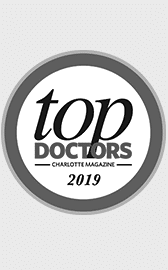 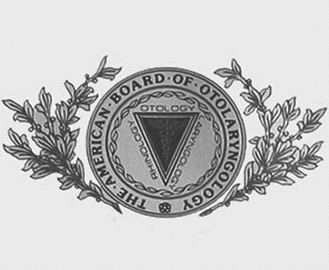